BOOK BLURB:
Shekhar Kapoor is a successful businessman who has never done a decent thing in his entire life. For him it is all about what he can get and how fast he can get it. He goes through life cheating and insulting people, even after he receives a mysterious telephone call from what is called the City of Justice.
Ignoring the cryptic warnings, Shekhar continues to live his life as he pleases, until one day, shortly after insulting a beggar in the street, Shekhar crashes his car and is killed.
And it is only when he is standing before the Bookkeeper, and being shown where his life had gone wrong, that Shekhar finally understands what life is all about.
But is it too late for him? Can he be given another chance, to undo all the wrongs he has done? Or is there a chance that Shekhar Kapoor can find redemption where there had previously been no hope?

The book second chance revolves around the life of protagonist Shekhar Kapoor. He is the head of Aerowalk Shoe Company and a man who is rich but very poor in morals. Forget about respect, he insults the workers in his company everyday. I really didn't like reading about such negative character but the curiosity to know what happens in the end with such character kept me engrossed in the book. His wrongdoings keeps on increasing day by day and finally he gets a mysterious call from City Of Justice. In the City Of Justice, he realises his sins as the complete picture of his bad deeds is shown in front of his eyes in the form of some picture. Now whether he gets second chance to correct his wrongdoings or not, you'll have to read the book. It's a must read for all.

I enjoyed reading the book second chance and would recommend it to everyone who wants to read something different.I loved the writing style of the author.

ABOUT THE AUTHOR:
Having attained an M.B.B.S. from MGM Medical College, Indore, Sandeep went on to secure a job in medicine and now works at the Government Hospital Sarangpur District Rajgarh.
He has an amazing imagination and spends much of his free time dreaming up stories. He has been writing since 2006 and has completed two novels. The first has yet to be published, but his second one, entitled Second Chance, is an exciting and moralistic tale of how one man comes to realise the error of his greed. 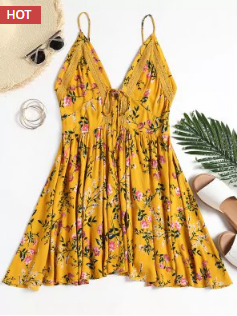 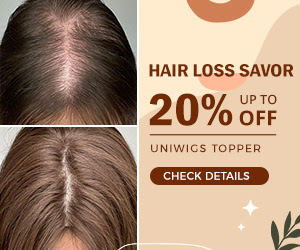